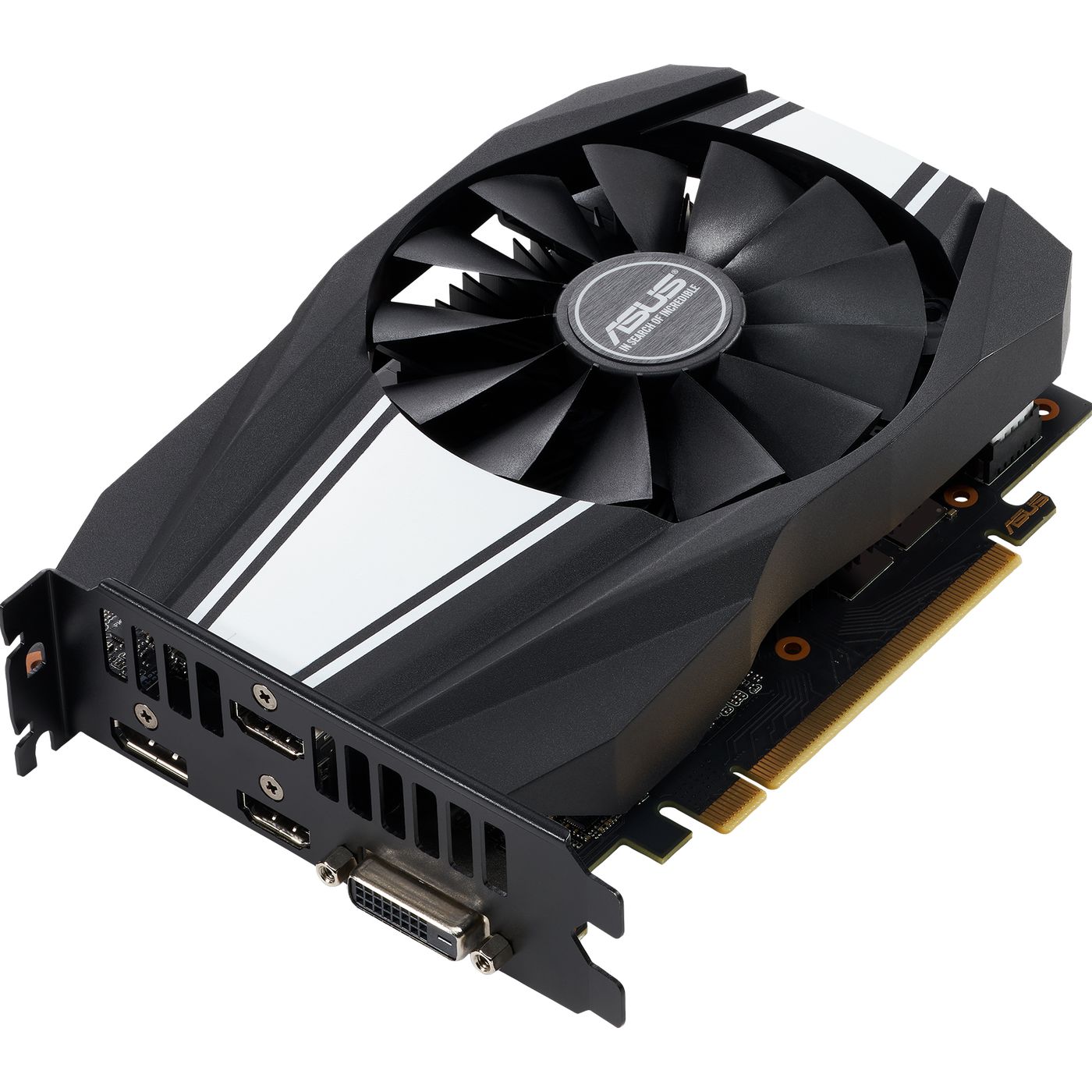 Cons: No RT/Tensor cores mean you won’t be able to try ray tracing or DLSS

Stepping up to the GeForce RTX 2060 will get you higher frame rates at 1440p, while also bringing the company’s Tensor/RT cores to the table. But with a tiny number of current games supporting those features, the 2060 doesn’t look as good in our performance-per-dollar charts, making the 1660 Ti a better value for most 1080p-plus gamers.

That said, if you have a high-refresh 2K screen and / or are particularly excited about what DLSS and ray tracing will bring to more games in the coming months and years, the RTX 2060 is worth paying the extra 10K or so for.

AMD’s Radeon RX 580 is based on the same Polaris 10 GPU as the Radeon RX 480 that preceded it. AMD simply dialed in higher clock rates to improve performance. While we’re always appreciative of higher frame rates, this also had the side-effect of increasing power consumption. Still, Radeon RX 580 generally outperforms the similarly-priced GeForce GTX 1060 6GB, particularly in DirectX 12 games, earning it a spot on our list.

The Radeon RX 570 appeals specifically to folks gunning for high-detail gaming at 1920×1080 (1080p), who don’t have the budget to step up to an RX 580. That said, with 8GB RX 580s often dipping below the 30K mark these days, AMD’s stepped-up card is arguably a better buy. That’s particularly true for those looking for long-term gaming performance at 1080p or interested in experimenting with high-resolution texture packs. The additional 4GB of memory will likely become increasingly important in future memory-hungry titles, making the RX 580 a card with more gaming performance longevity.

For business queries and support email us at info@gamebird.pk